Monday At the Movies: Going Back to School & The New Fall TV Schedule

The Monday Movie Meme is brought to you by The Bumbles.
This week's movie topic is all about school ...

September is drawing to a close and that means that lots of Moms & Dads out there are rejoicing that the school system is taking their children in during the week to educate their minds and give the parents a breather. There are lots of college students back in the full swing of course work, research and all nighters. And then there are us Bumbles who have no little ones to send off to school and are far removed from our own school days. So instead, we think of movies that portray various levels of schooling and themes surrounding them. Here are some that we've enjoyed. Share on your blog movies touching upon the world of education and then link back at The Bumbles. And don't forget to visit your fellow participants! 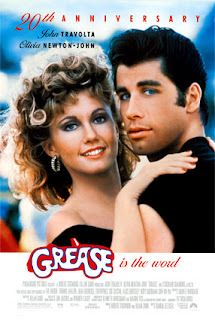 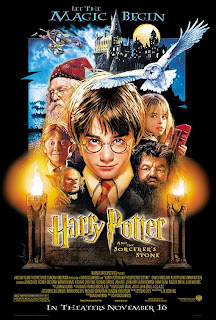 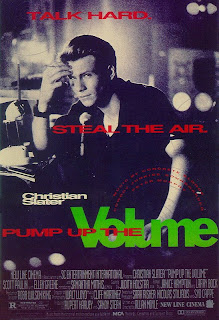 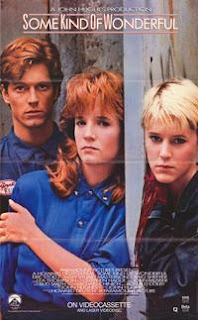 What are some of your favorite school-related movies?

Monday's Movie is hosted by Sheri at A Novel Menagerie.
With the new fall television season underway, Anjin and I have not watched any movies recently. Growing up, television was a nightly staple, but for a few years now, I like to keep most evenings free. Thanks to the DVR, Anjin and I record all the shows we watch and rarely watch them when they originally air. I can't stand sitting through those pesky commercials for one thing. Sure, I could try and read during them, but then I always end up getting caught up in my book and miss part of the show when it comes back on.
Here's a peek at what we've been watching lately (the last show listed hasn't actually started yet, but it's one I definitely will be tuning in for): 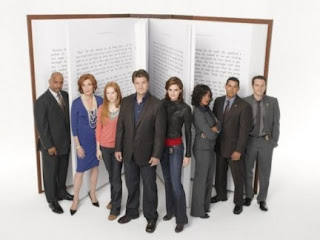 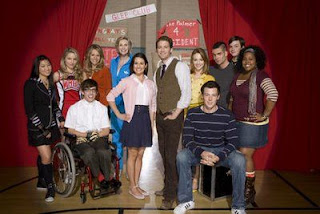 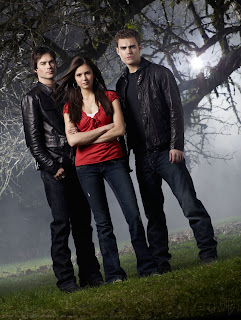 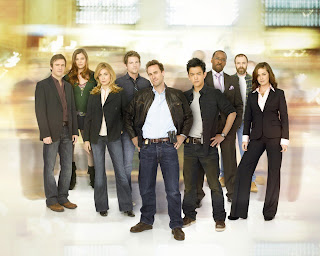 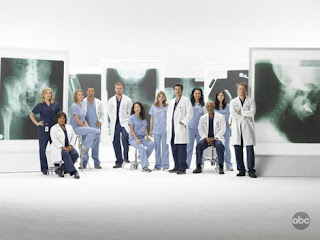 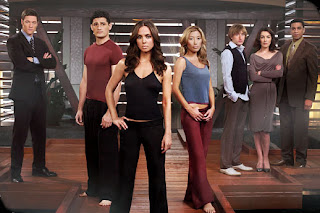 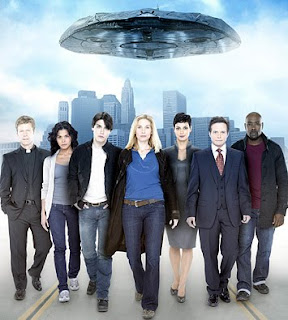 Sometimes we lose interest in a show after a few episodes and drop them from our line-up. My husband had a 3 episode rule with any new show we watch. He figures that by then, a show should have its feet underneath it and we will know if it is worth continuing to watch.
There are other television shows we follow on DVD during the off season, which are not mentioned here. Those are shows we are a season or two behind on. I actually prefer watching television that way. Not as long a wait in between episodes and I can get through a season quickly.