Top Ten Tuesday: Top Ten Books That Have Been On My TBR the Longest Which I Still Haven't Read


My Top Ten Tuesday is my Top Ten Books That Have Been On My TBR the Longest Which I Still Haven’t Read. I did not start tracking when I began buying books until sometime in 2004, and even then I was not good about logging in the date. So, there are likely books that have been on my shelves for much longer. All these books survived several book weeding sessions--and so I definitely still want to read them. For the sake of today, I will go with the ones I have documented as the oldest by date. Note: I define TBR as To Be Read books I actually own and have on my shelves. 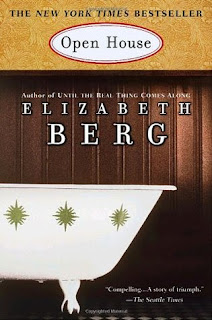 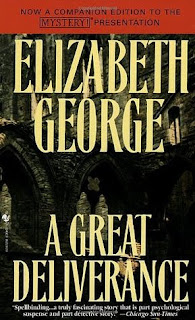 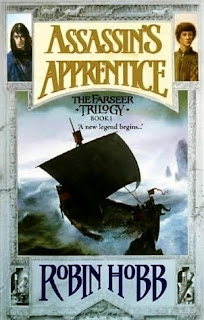 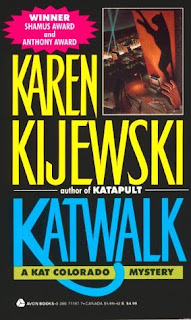 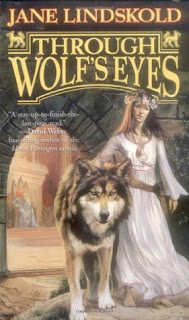 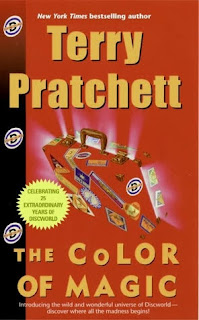 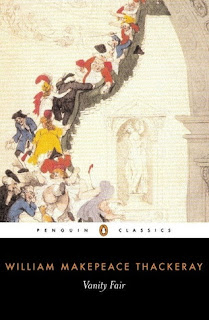 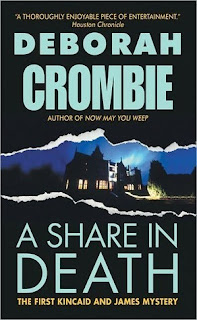 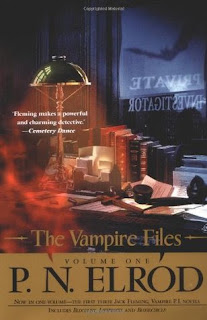 Have you read any of these? What did you think? What book has been on your TBR pile the longest?