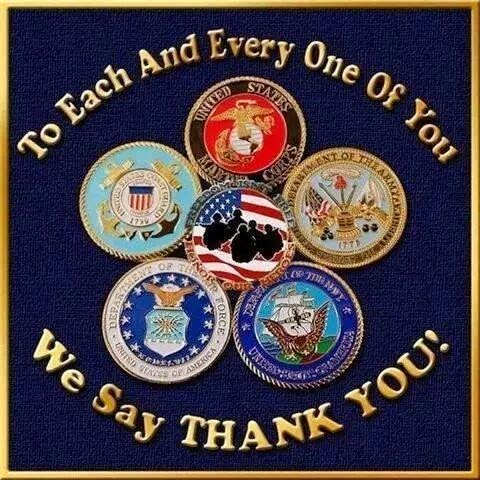 Both my daughter and I have the day off today, and so you will not see me around. At least not until tomorrow. While for us it will most likely be a day full of games and board books and maybe some time at the park, it is also the day Americans take the time to honor and give thanks to the veterans, including my late father and grandfather, who sacrificed so much for our sakes.  To be honest, I don't just think of them on days like today, but rather all year round.  I suppose having been a military brat has something to do with that.  There will always be a special place in my heart for our soldiers--and their families.

My reading has been progressing at a snail's pace recently. It's in part because I have been so busy, but also because my current book, Lynne Branard's The Art of Arranging Flowers hasn't grabbed me quite as much as I would like. Caspette (The Narrative Casuality) mentioned the other day that it might not be the best read for me right now, given everything I have going on. She might be right. I had been considering trying The Snow Child by Eowyn Ivey next, but I think my mood might be better suited for something much lighter.  Maybe a cozy mystery or a holiday romance. 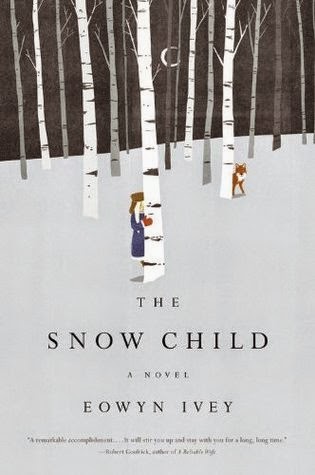 The Snow Child by Eowyn Ivey is set in Alaska during the 1920's and is a re-telling of an old Russian fairy tale. Just from the first paragraph, I can tell I am going to love the writing. It's described as a heartbreaking story by some and has gotten great reviews.


Mabel had known there would be silence. That was the point, after all. No infants cooing or wailing. No neighbor children playfully hollering down the lane. No pad of small feet on wooden stairs worn smooth by generations, or clackety-clack of toys along the kitchen floor. All those sounds of her failure and regret would be left behind, and in their place there would be silence.

Just based on the introduction, would you continue reading?