From the Archives: Urban Fantasy

I began keeping a reading journal several years before I began blogging. I find it interesting to sift through my thoughts of books that I read back then. My reviews were often brief and contained little substance, but I thought it'd be fun to document them here on my blog as well as share them with you. Here are two from November and December of 2005: 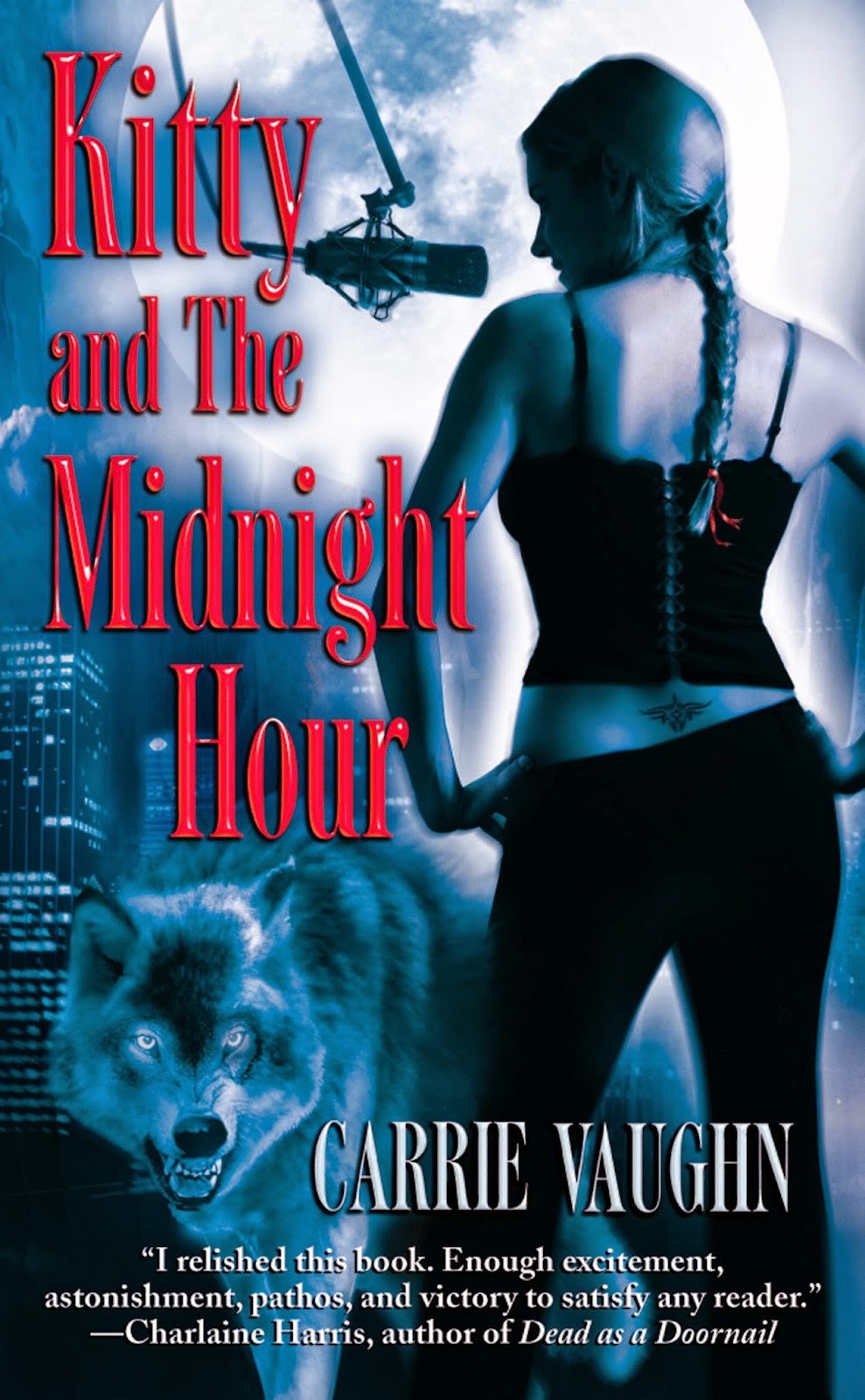 Laurell K. Hamilton and Kelley Armstrong whet my appetite for tales of werewolves, and so I could not resist reading Kitty and the Midnight Hour. Kitty is a werewolf who, practically over night, becomes the host of a popular radio talk show that deals with the supernatural. She's the last person on earth one would expect to be a werewolf. Suddenly, she finds herself on the hit list of the vampires, in the middle of a pack power struggle, and working with the police and a werewolf hunter to solve the brutal murders of prostitutes in the city. This was a light and sometimes funny novel. Kitty is a likeable and endearing character. I look forward to reading more about her adventures. 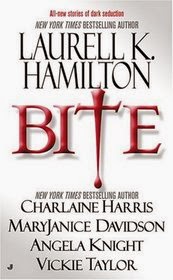 Anita Blake, Vampire Executioner and Animator, is hired by a mother to stop her teenage girl from willingly being turned into a vampire; Sookie Stackhouse, telepath, has unexpected visitors who have come to give her more than just the legacy of her recently deceased cousin; Dr. Sophie Tourneau veterinarian and vampire, believes several recent suicides are not what they seem and she is determined to uncover the truth; witch and former school teacher, Caroline Lang, joins forces with the vampire Galahad to stop an evil army from multiplying; and microbiologist, Daniel Hart’s dreams are dashed when a vampire steals everything from him, including his fiancée and is so bent on revenge, he is determined to destroy the vampire and free his fiancée, even if it means turning into a vampire himself. Laurell K. Hamilton, Charlaine Harris, Mary Janice Davidson, Angela Knight, and Vickie Taylor join together to create this anthology of short stories. Tough, mysterious, sexy, and fun, it’s hard to resist being swept into the worlds created by these five authors. Angela Knight and Vickie Taylor are new authors to me and although I doubt I will be seeking their books out, I did enjoy their tales.  It was fun to revisit some of my favorite heroines in Laurell K. Hamilton, Charlaine Harris' and Mary Janice Davidson's stories.