In the shadow of the Great Depression, criminal minds are thriving -- notorious men like John Dillinger (Johnny Depp), "Baby Face" Nelson (Stephen Graham) and "Pretty Boy" Floyd (Channing Tatum) -- and it's up to J. Edgar Hoover (Billy Crudup) and the FBI to bring them down. Michael Mann directs this gritty crime drama based on the book by Bryan Burrough. Christian Bale, Giovanni Ribisi and Leelee Sobieski co-star.

I could not think of a better way to spend a hot 4th of July afternoon than with Johnny Depp. The 1930's were such an interesting time in crime. In the retelling of history, stories about John Dillinger and his like have been romanticized over and over again. Even then, Dillinger was loved by the public while being hunted by the FBI. It did not matter that he robbed banks and murdered people now and then. I certainly did not care by the end of the movie, hoping against hope that Dillinger would come out on top. And that's even knowing how history would play out.

I was less impressed with Christian Bale's character Melvin Purvis, the FBI agent put in charge of bringing in John Dillinger. While Bale's performance was wonderful ,the character himself seemed less than sympathetic. Just the same, I admired his dedication and it was obvious he cared about his men.

Marion Cotillard was well cast in the role of Billie Frechette, John Dillinger's love interest. There was an innocence about her and yet she was very smart. I loved the scene at the coat check desk when Dillinger demands to know why she hadn't waited for him at the curb at the restaurant. She definitely wasn't a pushover.

Public Enemies was not the sort of movie that had me sitting on the edge of my seat through the entire two and a half hour run; however, it was captivating throughout. As a period piece, it was fascinating. Based on real historical events, I couldn't help but make note of the shift in laws and FBI jurisdiction that took place as a result of criminals like John Dillinger and the change in loyalties of the gangsters because of those new laws. Public Enemies was well worth watching and a great way to spend a sizzling hot afternoon. Rating: 4 Bags of Popcorn

The Monday Movie Meme is brought to you by The Bumbles.
This week's movie topic is all about Subtitles...

Carleen @ Life, Liberty & Good Coffee recently suggested the topic of subtitles: We aim to please here at the Monday Movie Meme so here you go Carleen! We don't watch a lot of foreign films. Part of the reason is that Molly grew up with a Dad who liked to read the words on the screen out loud which got old really fast. But the bigger reason is that it takes a while to adjust to skimming the words while trying not to miss out on any of the images - so maybe having Dad narrate wasn't such a bad idea after all. It makes watching movies feel like work sometimes, but of the few we have seen, they have been worth the effort. Share some of the subtitles worth reading on your blog and link back here at The Bumbles.

I love a good foreign film and am not put off by subtitles. In today's day and age, movie watchers can often get hold of a DVD version of the movie that is dubbed in English. In my mind, it just isn't the same. It may take a moment to adjust to reading the subtitles while watching the action on the screen too, but soon I forget I am reading at all and I am swept up in the movie. Here is a list of just some of my favorites: 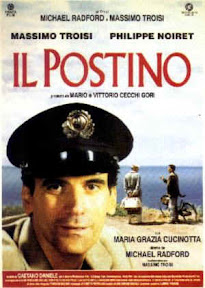 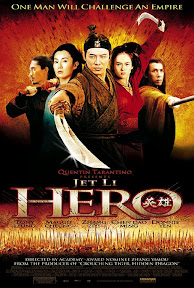 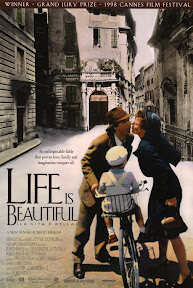 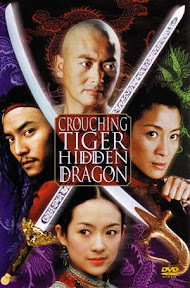 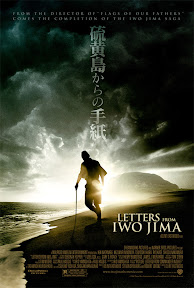 Letters from Iwo Jima
(not a foreign film, but the movie was filmed in Japanese and has English subtitles) 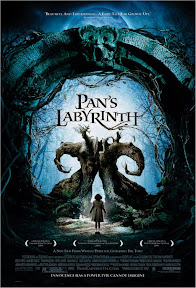 Do you watch movies with subtitles? If so, what are some of your favorites?